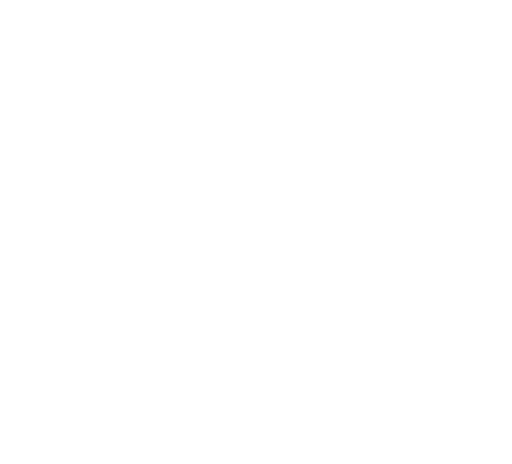 There’s a whole lot of Texas. Did you know it’s almost three times bigger than the UK? So, while you might be familiar already with the major cities of the Lone Star State, there’s still an awful lot elsewhere waiting to be discovered.

Places where the night sky is darker than you could ever believe possible, illuminated by more stars than you can count in a lifetime. Places where National and State Parks cover some of the most awesome scenery in America, that are easily accessible by car, bike, horse or on foot. And places where cute little towns serve up the best slice of pecan pie you can ever imagine along with a side helping of “now where y’all from?”

And now is a great time to enjoy it all. To hop in the saddle or just buckle your seatbelt. To feel the freedom of the open road and to push your frontiers onwards to new adventures. 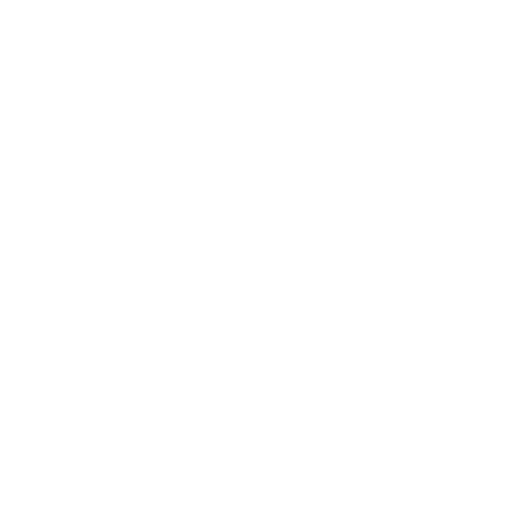 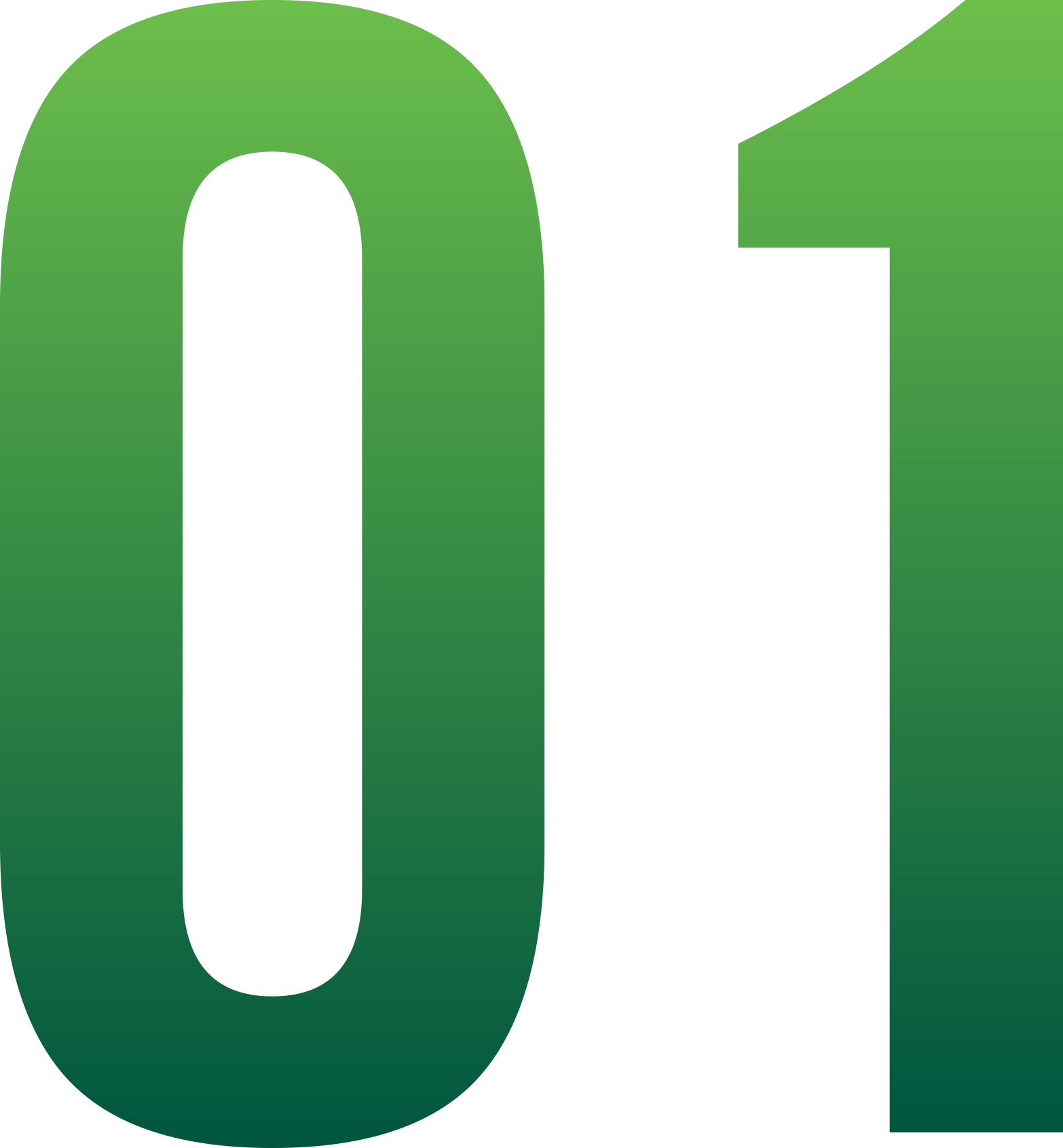 In Texas, there’s a whole lot of fun to be had when the sun goes down, and we have plenty of places away from urban lights where you can lie back and gaze up at the night sky. Don’t forget, with the NASA Space Center being located near Houston, we certainly know a thing or two about the moon and stars. McDonald Observatory near Fort Davis, which hosts an annual Dark Skies Fest with tours, talks, and music, is a great place to visit and see the cosmos through its four telescopes. Palo Duro Canyon is another out-of-this-world location for gazing at the heavens where it is possible to see the Milky Way. And the pink granite of Enchanted Rock near Austin is a spot that attracts hikers by day, but beyond sunset you can also stay to see the dazzling display put on by stars and comets.. 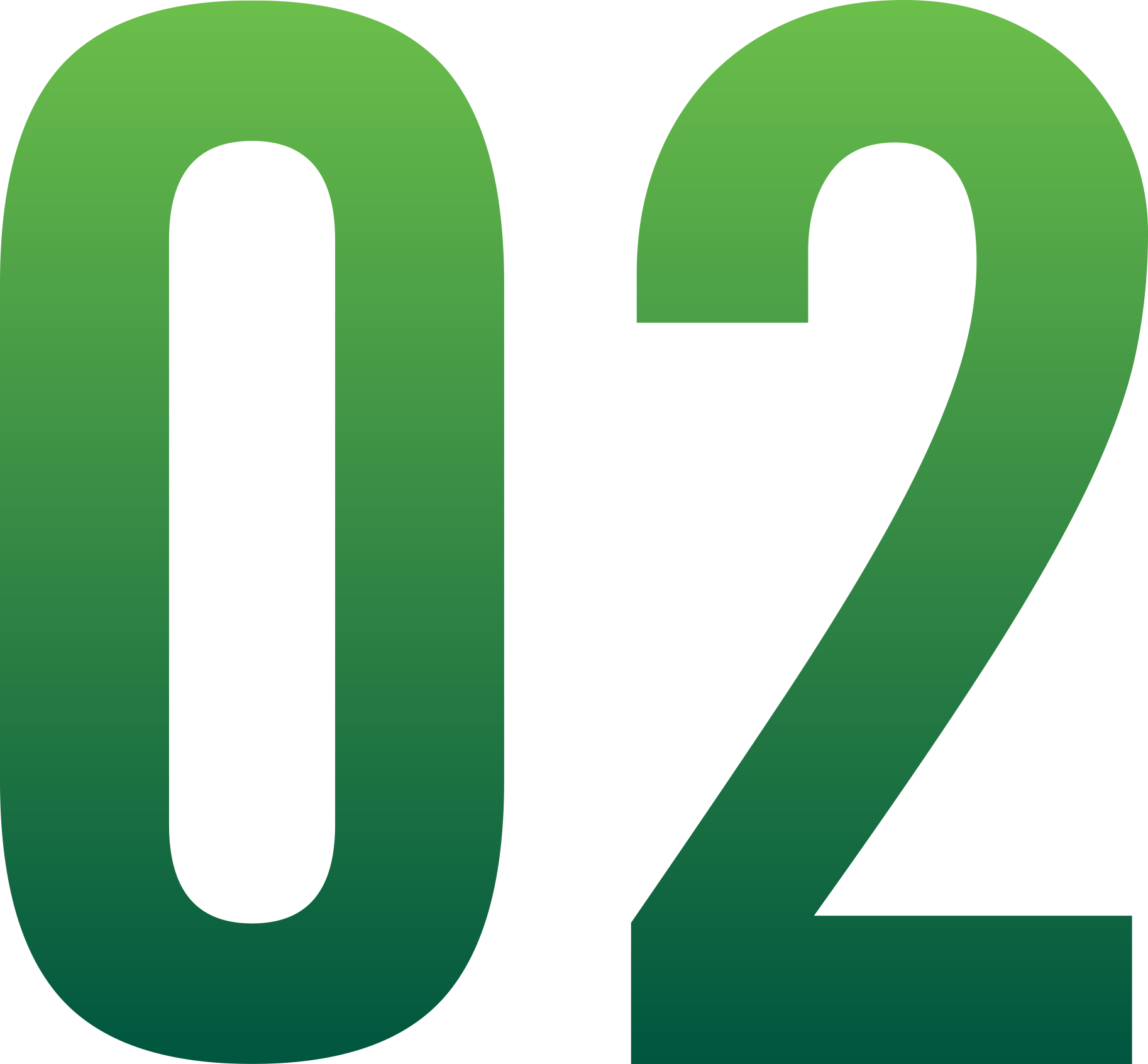 Texas puts the great into the great outdoors. Visit Bandera – the cowboy capital of the world – and if you want to experience the wild west lifestyle for yourself, the Wildcatter ranch near Fort Worth will have you saddled up quicker than you can say yee haw! And if art’s your thing, be sure to drop by the quirky town of Marfa.

Nowhere can you experience the frontier spirit of Texas more clearly than in our national and state parks. Big Bend is awesome for explorers, with over 800,000 acres of amazing scenery that you can check out on picturesque drives, day hikes and longer backcountry trips that get you way off the beaten path. Our numerous state parks also highlight amazing diversity of flora and fauna, from mountains to the prairies. Perfect for those who want to sleep under canvas or explore by motorhome and get even closer to the frontiers of the wild west. 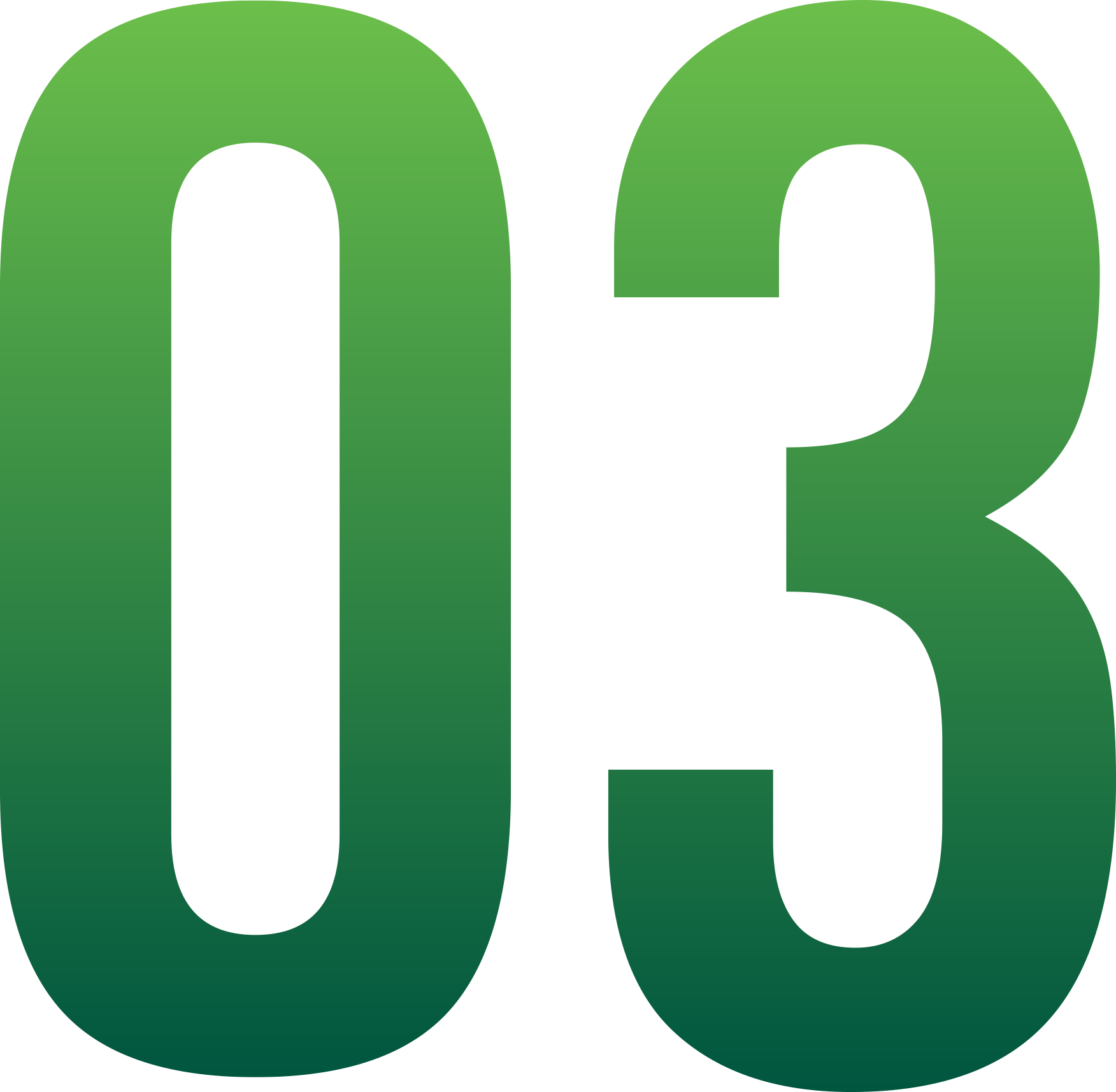 The history of the Lone Star State begins well before the arrival of Europeans of course and the heritage of Texas is bound up with the Native Americans who have lived here for thousands of years, among them the Comanche, Apache and Kiowa. Nowadays Texas is a melting pot that bubbles with people from all over the world, that you can enjoy every day through our fabulous foods and festivals. Wherever you explore in the great state of ours, you’ll always be on the frontier of our famously friendly hospitality. 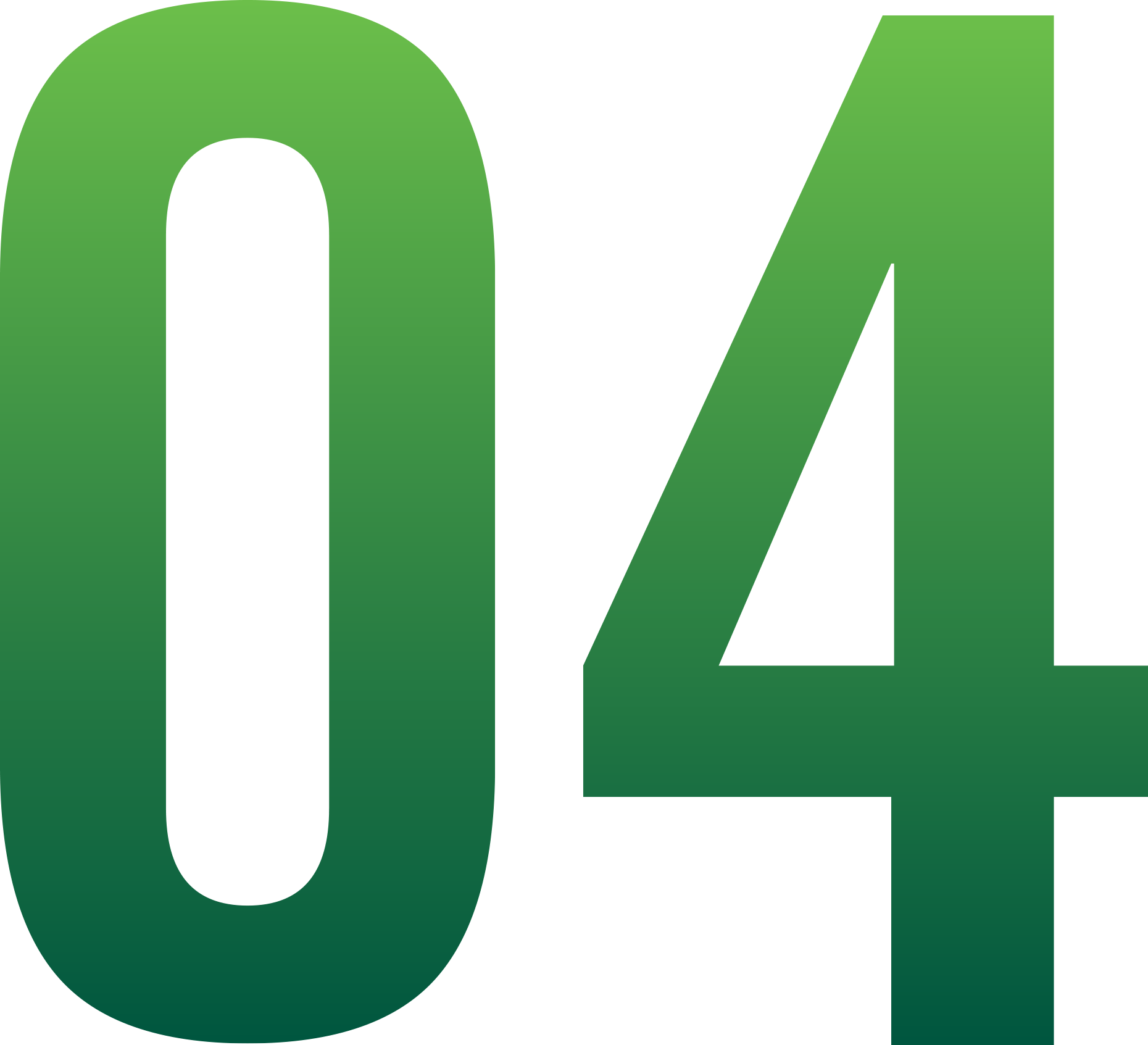 The flavours of the south and west loom large in Texas where you’ll find delicious barbecue, burgers, steaks, Tex Mex and Mexican dishes alongside…well, you if can think of it, we have it. Winners of James Beard awards (sort of a US equivalent to Michelin stars) can be found in all our big cities, pushing culinary frontiers for our farm-to-fork producers. And you’ll discover awesome options for non-meat-eaters too: for example, in Austin, The Beer Plant is a vegan gastropub whose motto is “eat plants, drink beer, be happy”. We’ll drink to that! 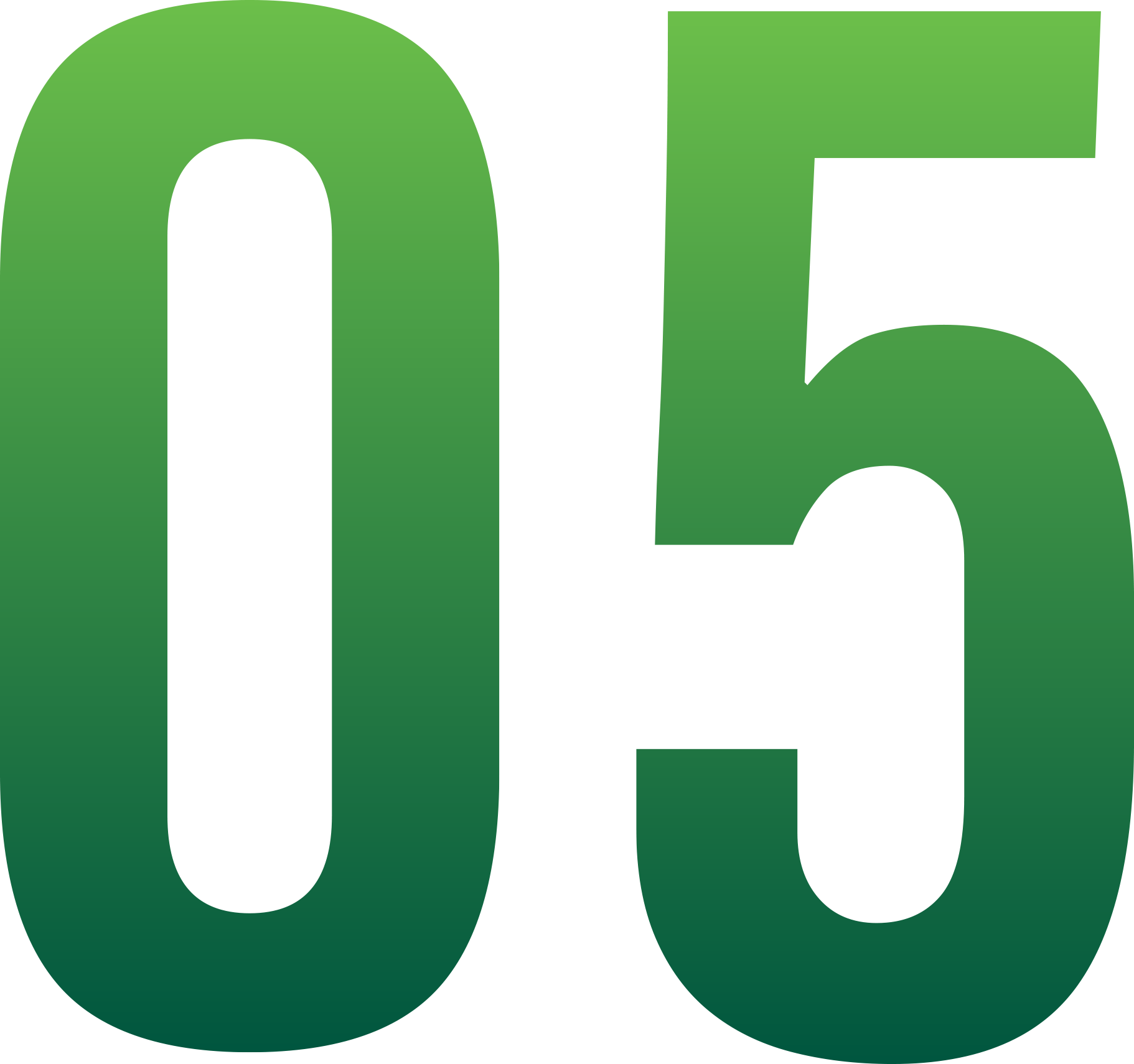 There’s a lot more to Texas than t-bones and Friday night football – although we certainly do love our steak and sport. We have world-class symphony orchestras in our major cities playing in amazing concert halls, and there are few places in the world where you can catch a rodeo and a ballet recital the same day.

We’ve got street art and awesome galleries too where you can move from admiring Texas’ own Banksys to real Picassos in one short journey.

And you have to visit the town of Marfa which is like one big arts project in its own right. It’s a great place to discover Texas artists, especially during the many festivals that take place throughout the year.